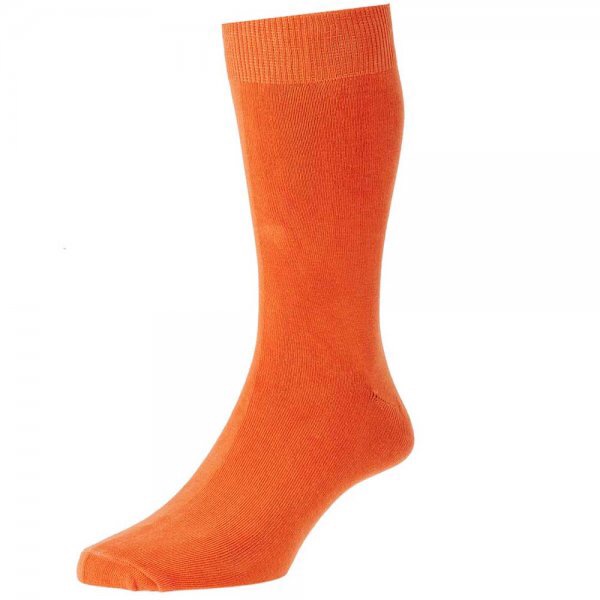 Last week, someone I’ve known for some years described me thus: ‘A generally glass half empty person, whose glass seems a bit fuller than usual’. Anther person countered: ‘No he’s not, I’ve never thought of him as gloomy, it’s just the way he describes things. Look at his socks’. Hmmm.

Truth is they’re probably both right, but I do feel quite cheerful these days. Happiness is a product of the mind, body and soul, but also what you do with your time and who you hang about with. Still happiness is sometimes in the eye the beholder.

I’m reading about the life of the great composer Handel (or Hendel as apparently you should pronounce him). And despite sometimes being described as gloomy in his latter years, when he lost his eyesight – an anecdote suggests he still had some good cheer.

On the suggestion that (as a great organist in his own right) he should share a performance with another great British blind organist, he roared: “But my dear man, this would be the blind leading the blind!”

Pondering it, I idly asked my son what he thought last night, as he brushed his teeth.

“Do you usually find me a happy person or a sad person?”

He thought about it for a minute and said.

“Hmmm. Somewhat in between.”

That’s about right, I reckon – but my glass is generally a bit fuller these days.