Having spent some quality time with several good people in their late fifties and sixties this last week; I think I’ve noticed something… 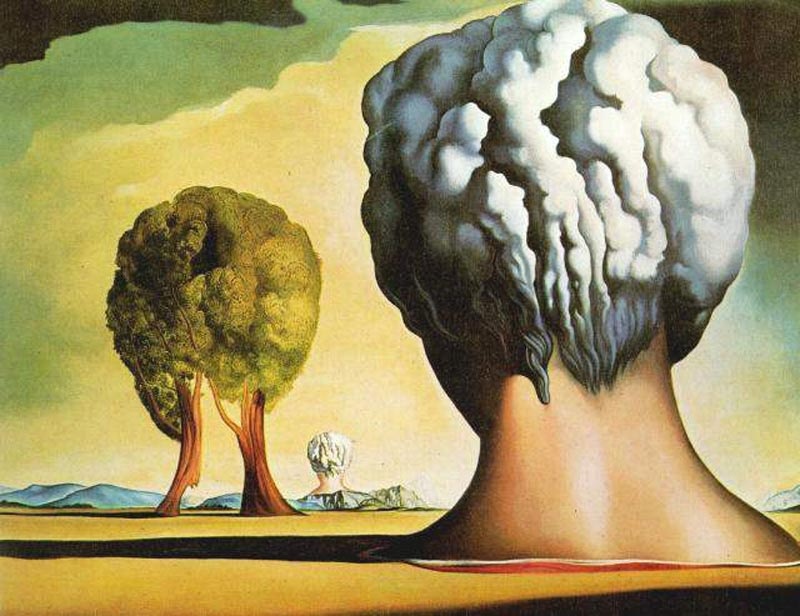 1) They were each either fearing or dealing with the end of their working lives.

2) They were each ostensibly ok about it, but seemed subtly troubled none the less.

I’m not so sure. I think what they were wrestling was irrelevance, loss of status and fear of terminal decline. Who can blame them?

For my part, I just wanted to be where they are – so I could imagine a life without work as the constant metronome.

A few weeks off seems to tell me I’ll cope just fine with a life of leisure; but I’m sure when my time comes I’ll be wrestling my demons as they are.

Hope however springs from something each of these encounters (and several others with younger folk) have reinforced… Everyone wants just two things in the end: to be noticed, and to be listened to.

I reckon if you can stop and properly listen to people, you’ll always be in demand.

Time will tell; but I think a couple of my older friends were fearing people wouldn’t be so interested in what they have to say any more. I think they’re right.

All people want is for you to listen to them.

I sat through nearly two days of interviews this week. And, as so often, was amazed by how much people like to talk – and what they shared!

Surely the most valuable thing to learn in life (and certainly in interviews) is that the most important and influential thing you can ever do is stop talking; all the time you’re talking, you’re basically draining the interview panel’s energy away!

We all want to talk; but if you want to get a job, in the words of the otherwise flawed Aaron Burr, from the wonderful Broadway musical ‘Hamilton‘:

Lots to learn and lots to figure out in my new job – I’m dreaming complex organisational structures most nights; and in truth, I’d rather not be. But the most important lesson of all is… even if not halved; a problem shared is a problem better understood.

Three people greatly helped me with my problems this week. Not by changing anything about the real world situation; but by taking time, listening, showing concern and helping me to describe what is happening.

It’s a rare person indeed who is prepared to properly care; so I’m very lucky indeed to have access to a handful of exceptional people with great life experience and insight who really do.

None of these people are ‘friends’ in the classic modern description: they’re not people I’ve known since schooldays, inflict my family on or go on holidays with. They’re all people I’ve met in a variety of work situations.

None of them know each other – I don’t even know if they’d get on. But my life is enriched and any problems I have (and there are usually one or two) are reduced by talking to any one of them.

Someone I also saw this week – whose professional life went badly wrong once – asked me if I had anyone to talk to about where I’m at; any kind of support network?

I smiled inwardly at that. The answer is an unequivocal yes. I have some very special people, who will always listen and help me to a better place.

A problem shared with these remarkable friends, really is a problem halved. 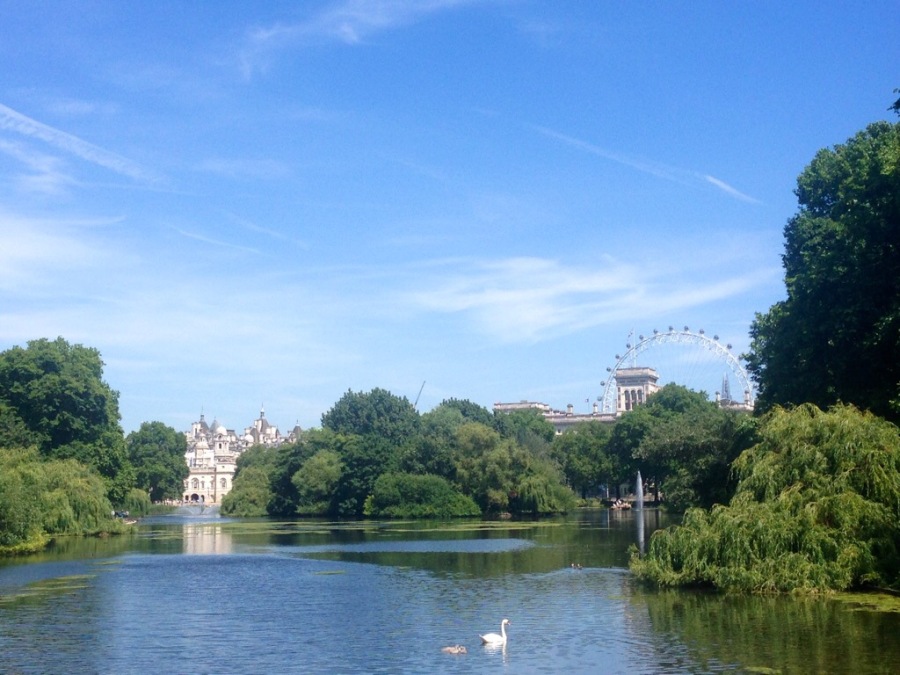 As I head towards my final week in my current job, there’ve been a lot of walks in the park.

One thing I’ve learned is the trickier things in working life: advancement, retirement, redundancy and people’s problems, rarely get improved face-to-face in a meeting room. And I’ve had a queue of people asking ‘could I have a word’ this week.

Walking and talking puts everyone in a more reflective place. It also manages the time… I’ve had good few two lap conversations; but only ever one three-lapper. He was a real talker!

I shall miss the beauty and majesty; herons, swans and pelicans of London’s St James park. Less, the constant press and throng of tourists and holidaymakers.

So now I need to find a new inspiring place to walk people round. You can’t beat a walk in the park. 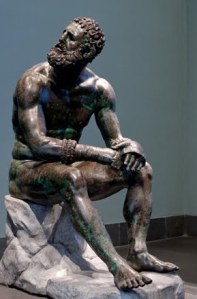 It is a truism that no-one is more interested in what we have to say than ourselves. On the contrary, it is a common misapprehension that the more you say the more influential you are being. It ain’t necessarily so. As so often in life, less is often more.