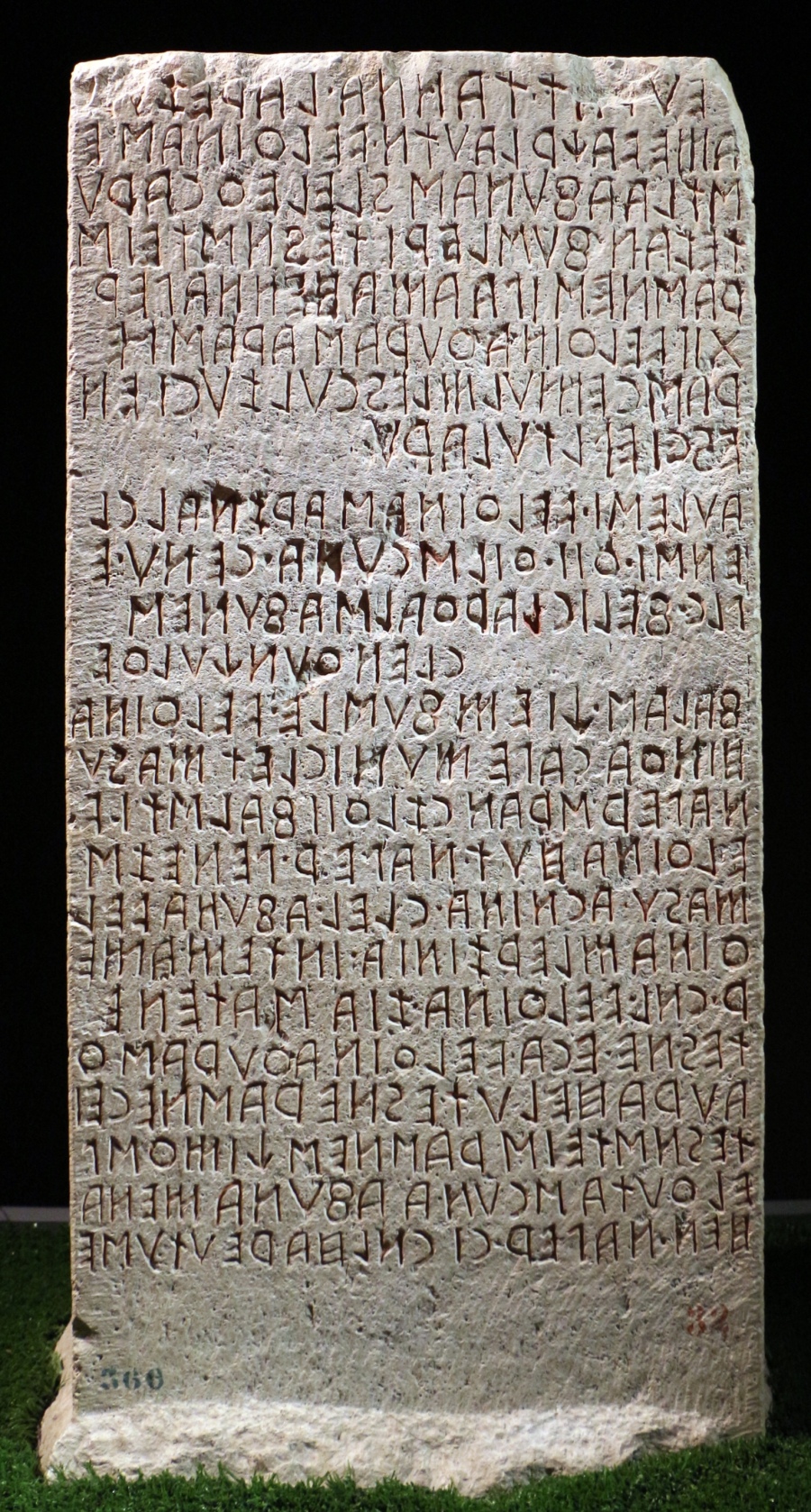 Here’s to Eric Barker, who more than once has put me on a better track. His weekly writings are well worth signing up for here in my humble opinion. 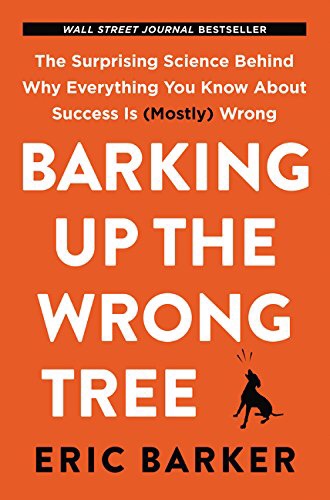 He’s given me a handy reminder that apart from anything else, there are good mental health reasons for writing stuff down:

We ruminate endlessly but that just makes things worse. When you’re merely thinking about your problems, you hop, skip and jump all over the place, never resolving one issue before moving on to the next. Writing forces us to put a structure around life. To make sense of it.

And it’s not just about venting:

The effects were not due to simple catharsis or the venting of pent-up emotions. In fact, the people who just blew off steam by venting their feelings without any thoughtful analysis tended to fare worse…Talking or writing about the source of our problems without self-reflection merely adds to our distress…

Writing is about codifying and coming to a deeper understanding…

The authors asked students to write about their thoughts and feelings about their lives. Those who showed more deep-level thinking along with constructive problem solving were less depressed later and had fewer health care visits. Those students who merely expressed their emotions and described their anxiety had more health care visits…

A large number of good scientific studies conclude that the mere expression of emotion is usually not beneficial on its own. Rather, people typically must learn to recognize and identify their emotional reactions to events.

Once you understand something, once you can find a place for it in the story of your life, that’s when you can put it behind you and move on.

And, that’s just one of the many reasons it seems to me (and to science) that regular writing is so important…

Here’s where the some of the science comes from:

More than thirty years ago there was a guy named Jamie, his marriage was in the toilet, and he was utterly depressed. Despite having big problems, he didn’t go to a therapist. (Which is ironic because Jamie was a graduate student in psychology, of all things.)

Instead he started writing. A lot. He wrote about his marriage, his career, his childhood. He basically covered every serious issue in his life and how he felt about it. And then something happened… He felt better. A lot better. And he realized how much his wife meant to him. They resolved their issues. Then he had a thought:

“Maybe writing might help anyone feel better about their struggles in life.”

And being a psychology grad student, he did a study to test the theory… And he was right. Since that first paper was published in 1986 hundreds of other studies have shown the power of expressive writing to help people. In the thirty-plus years since, many students on the University of Texas at Austin campus have come up to Professor James Pennebaker and said:

“You don’t remember me, but I was in your experiment a year ago. I just wanted to thank you. It changed my life.”

James Pennebaker is the Regents Centennial Professor of Psychology at the University of Texas at Austin.

Pennebaker’s book is: “Opening Up by Writing It Down: How Expressive Writing Improves Health and Eases Emotional Pain”