Enjoy what’s on your plate… 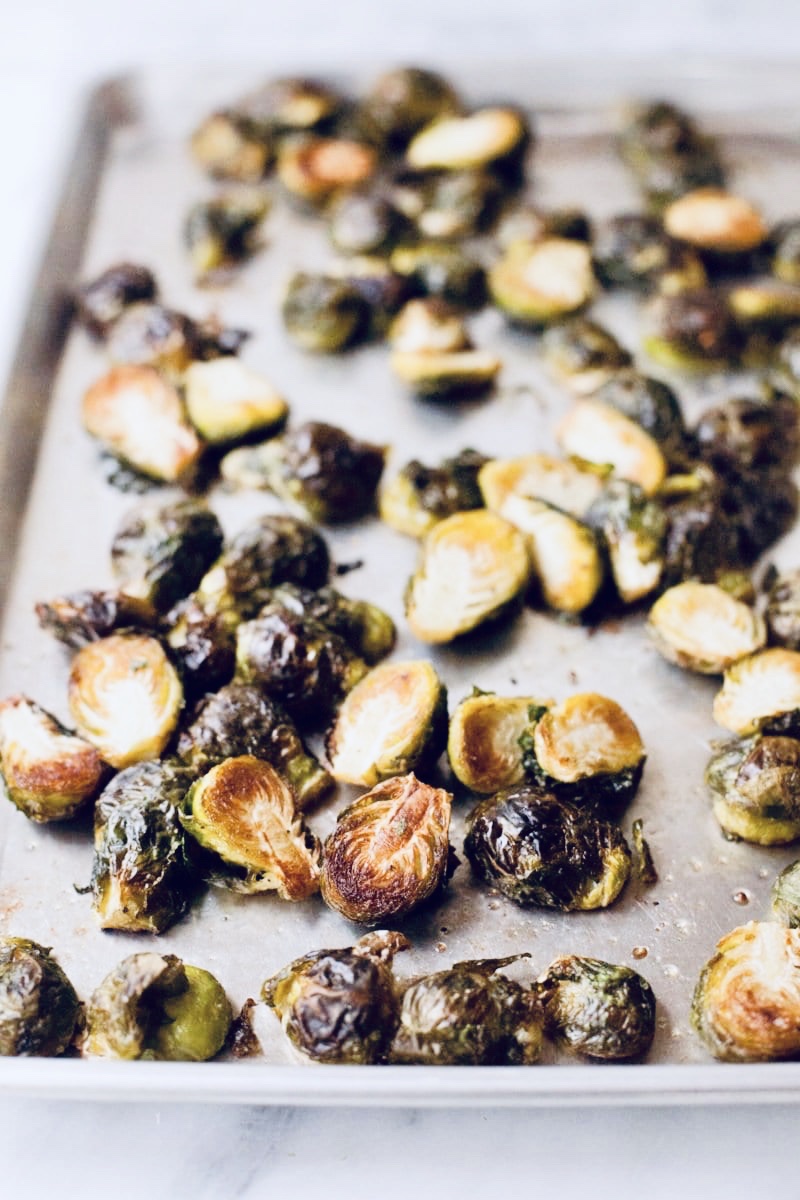 Plenty of bother at work this week; and I mean plenty… At one point on Friday afternoon I kinda wondered if it was a really well organised prank. People problems, building problems, legal problems, a bereavement – and a taxi outside waiting to take me for another meeting while I was supposed to instantly sort them. 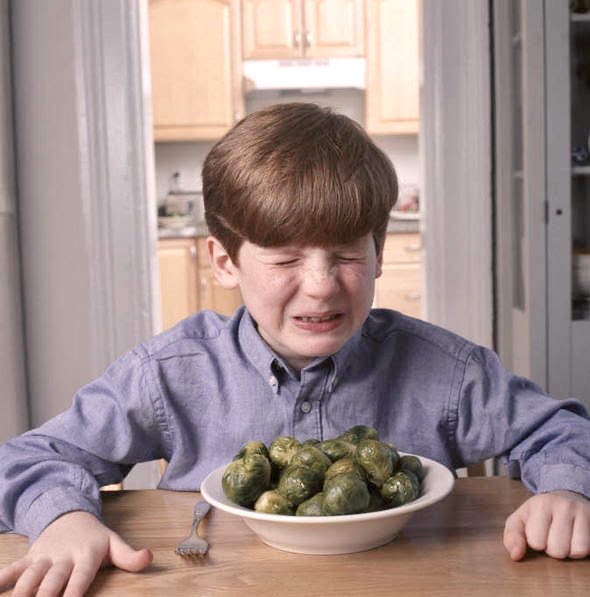 But my new mantra got me through with at least half a smile:

Enjoy what’s on your plate

Here’s what Chris has to say:

This month’s tip is taken from The Inner Game of Tennis by Tim Gallwey which is a great little book, and only 50% about tennis. The bit that I really liked went as follows:

Competition: to beat other people. But Tim Gallwey says that this is pointless because there will always be someone better than you so it’s a futile objective. Unless you pick weak opponents so you beat them, but what’s the point of that. So being competitive, trying to prove yourself by being better than other people, is not the right path to go down.

I completely agree with Chris and Tim on this – even in my sporting heyday I often couldn’t see the point. So what’s next?

Mastery: to master the game (or to master selling or management or traffic planning or heart surgery or physiotherapy or growing pumpkins or whatever it is that you do). Again, TG says this is futile – you’ll never master it. Ask anyone who plays golf! Though I did once meet Eddie Lockjaw Davis, one of the best jazz saxophonists in the world, and talk to him, and he said he’d mastered the sax and was bored with it. He’d taken up snooker at the age of 80 to give himself a challenge! So even if you did master it you’d be bored, but anyway, you won’t, (even Federer misses some shots) so forget that!

Mastery has always trapped me more than competition – secretly wanting to be really good (and maybe even wanting other people to see I was really good) at things. But as Chris has written very persuasively in his Big Book of Happiness the more you seek mastery the less you get back from it; it’s the law of diminishing marginal returns.

Enjoyment: to get pleasure from the good shots, even if there aren’t very many! Who cares if you’re not the best, or that you aren’t perfect; every now and then you do a great shot, and that makes it all worthwhile. I must say that as I got better at squash (and I was quite good once!) I found it less and less enjoyable, because I took most shots for granted, I was just irritated by the really hard ones that I couldn’t quite get, on those key points in the game against really tough opponents. Gone were the fun knock-abouts with friends where we just took delight in hitting the ball.

To play for enjoyment means that your self-worth doesn’t come from being really good, or from being better than other people. Playing is not about self-worth at all. Your self worth should be totally independent of how good you are at tennis – or anything else. You can be rubbish at tennis and still be a good person.

And this was the sentence that helped me the most:

So the question is, could you get enjoyment from selling or managing or nursing or refusing planning permission or whatever your job involves?

I think this is the key to enjoying what’s on your plate; stop resenting it, or trying to master it and start enjoying it – even when you’re not very good at it.

Many people’s plan is to just survive and get through the working days, to earn enough money to live, and then to get happiness from their time outside work – but of course, ideally we would get happiness from both parts of our lives. And happiness at work comes from having both a sense of achievement AND enjoying the process.

So I’m working on savouring my daily plateful of Brussels sprouts; and maybe even starting to like the taste! 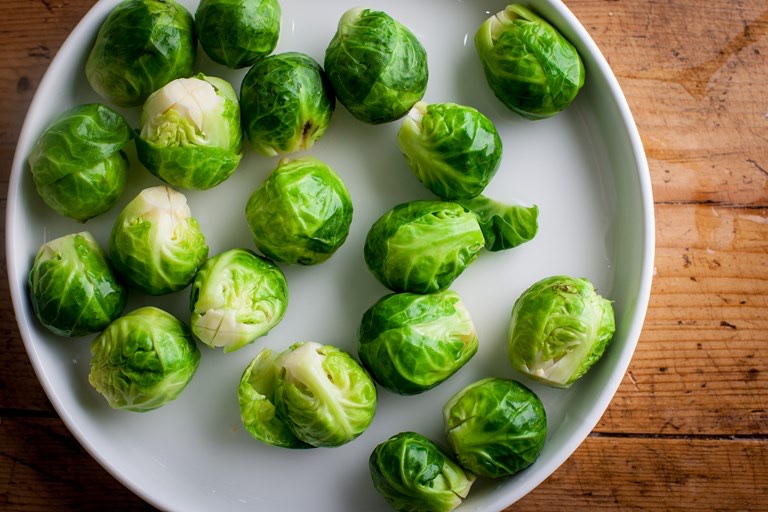 One thought on “Enjoy what’s on your plate…”