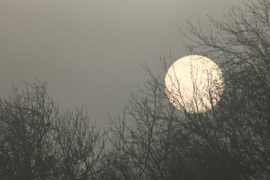 I talked to a taxi driver today – an old man and a nice one. He revealed he studied art a good many years ago. Very much against the odds on a scholarship, he went to the art school at the bottom of our road – near where he was taking me.

He said other cabbies sometimes mock when he says he paints, but it brings him great peace and satisfaction. I owned up that I’ve started writing poetry too. We found ourselves kindred spirits. It’s not always the winning, it’s often the taking part with art. This poem refers to yesterday, but some of the warm glow spilled into today’s conversation.