What a belting soundtrack! The number one selling US album of the 1960s; one listen and you know why. I’ve just written about ‘America’ on ‘Relevant Complexity’ but there’s any number of toe-tappers here.

Lovely to see my little Miss today tripping the boards among the ‘Jets’, backed by Bernstein’s punchy soundtrack and some great choreography, dance and fight scenes. A performance to remember and a soundtrack well worth rediscovering. 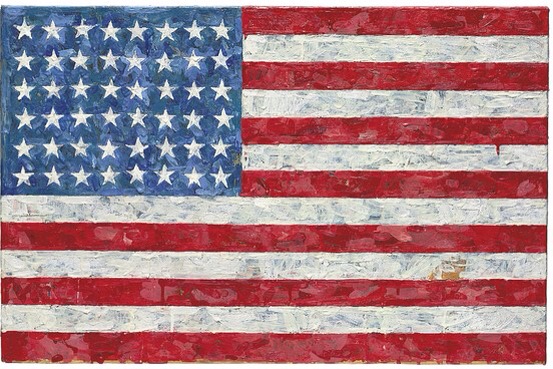 From the first hand clap to the final crescendo, it sets the hairs on the back of your neck tingling…

The hopes, the fears, the inequality and the immigrant’s fight for the right to the American Dream; Leonard Bernstein’s sprawling, madcap ‘America‘ is his home country’s very embodiment.

Having watched my daughter dance her socks off in her own ‘West Side Story’ today, and unable to shake the melody – I had to find the soundtrack.

Having tried half a dozen versions, for me the remastered Original Motion Picture Soundtrack has it best. Wonderful caterwauling and catcalling; and the most rumbustious, towering orchestral accompaniment.

Ballsy, brash and wonderful – just like the country, ‘America’ has it all.