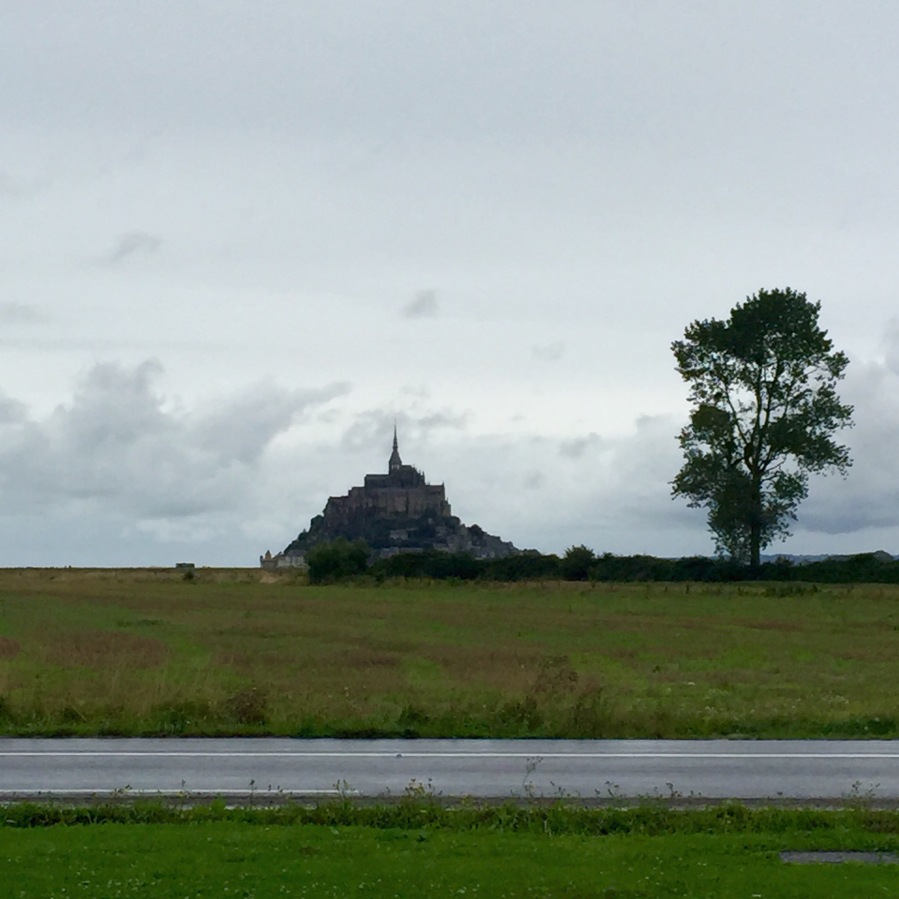 The wettest holiday ever – well nearly; that was in Biarritz a decade and a bit ago. Still two glorious sunny days in Cornwall fooled us into thinking it was summer… It then rained unremittingly, both there; and then on our French campsite this week.

Yesterday we called it a day; fighting the family holiday ‘sunk cost fallacy’. This was best captured in an overheard quote, during my own childhood, which became our family standard:

But we did ok. We all mucked in: cycling in the teeming rain, wedging into a crowded crèperie, feasting on rotisserie chickens, washing pots and pans and squelching through bogs to the bogs.

But, facing another uninterrupted day of pouring rain, ‘practical reasonableness’ kicked in. Aquinas would have been proud…

We checked out our options, discussed it en famille and concluded, as they say en français: “on se casse” – we’re off. And a mere seventeen hours later: four solid London brick walls, a proper roof and a warm comfy 3am bed…

Family holidays can be memorable for all sorts of reasons. Rain ensured this wasn’t a classic. But sticking together through the soakings, meant, it was a good one all the same.

One thought on “Rain rain – when you go away…”