Famously clever like us, Cetaceans are the smart cookies of the ocean – and they’ve been in my thoughts at work this week. The question being which one to be…

Wikipedia tells us the Sperm whale “has the largest brain of any animal on Earth, more than five times heavier than a human’s.” Sadly however: “the spermaceti oil from which the whale derives its name was a prime target of the whaling industry, and was dominant for use in oil lamps, lubricants, and candles.” Ouch – so much for my strategy of staying below the waterline.

Fast, flashy, polygamous and a glossy surface performer Wikipedia cautions re the dolphin thus: “Dolphins engage in acts of aggression towards each other. The older a male dolphin is, the more likely his body is to be covered with bite scars. Male dolphins engage in acts of aggression apparently for the same reasons as humans: disputes between companions and competition for females. Acts of aggression can become so intense that targeted dolphins sometimes go into exile after losing a fight. Sounds like a young man’s cetacean to me – as I said in my performance appraisal this week: “I’m knocking on 50; I’m getting too old for some of this stuff!” 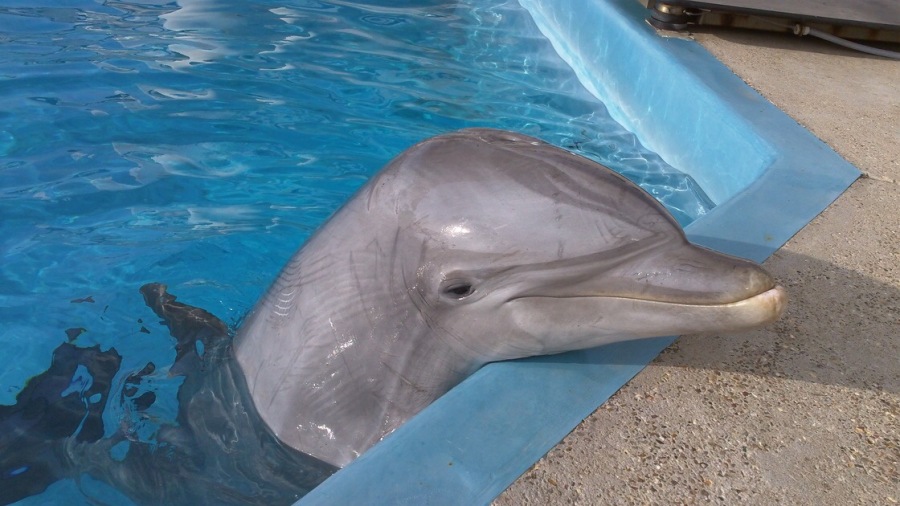 This is the chap: “a toothed whale with a diverse diet, there is no animal that preys on them. Killer whales are a cosmopolitan species; their sophisticated hunting techniques and vocal behaviours, which are often specific to a particular group and passed across generations, have been described as manifestations of animal culture. Killer whales are highly social; some populations are composed of family groups (pods) which are the most stable of any animal species.” 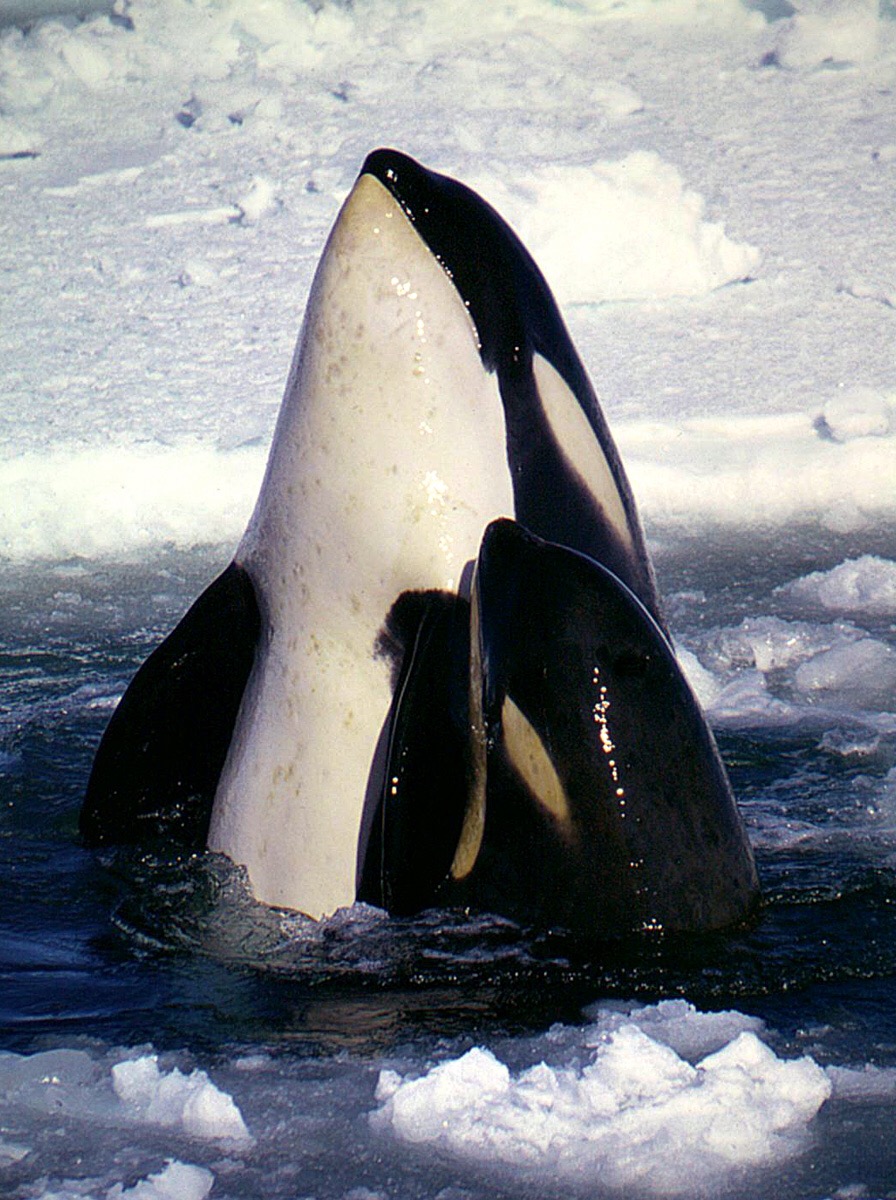 As the pack ice breaks up, and lots of things start moving around; the Orca’s my pick of the cetaceans!